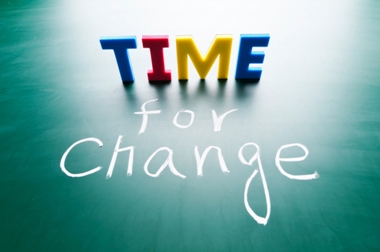 Diabetes can lead to these other serious medical conditions:

The cornerstone for controlling obesity in prediabetes and diabetes mellitus is lifestyle modification, particularly calorie reduction and physical activity. While weight loss can be achieved with diet and exercise, most patients end up regaining their weight. Currently, there are no medications that are effective and safe in promoting significant weight loss. Weight loss surgery has been shown to significantly reduce the risk of diabetes mellitus and the risk of future mortality. High quality studies have shown that diabetes can be resolved in 78% of patients undergoing gastric bypass surgery and in 50% of patients undergoing Lap-Band surgery. The American Association of Clinical Endocrinologists have acknowledged that the beneficial effect of surgery on reversal of existing diabetes mellitus and prevention of its development has been confirmed in a number of studies. The International Diabetes Federation, in their position statement, have also acknowledged that bariatric surgery should be offered to patients with type 2 diabetes that have a BMI of over 35, and also to patients with type 2 diabetes that that have a BMI of 30 or greater that have failed conventional lifestyle modification and pharmacotherapy. Bariatric surgery has evolved to be a very safe and effective treatment of severe obesity. In addition, it has been shown to be highly effective in preventing or treating type 2 diabetes.