Factors that Affect Bariatric Surgery as a treatment option for diabetes 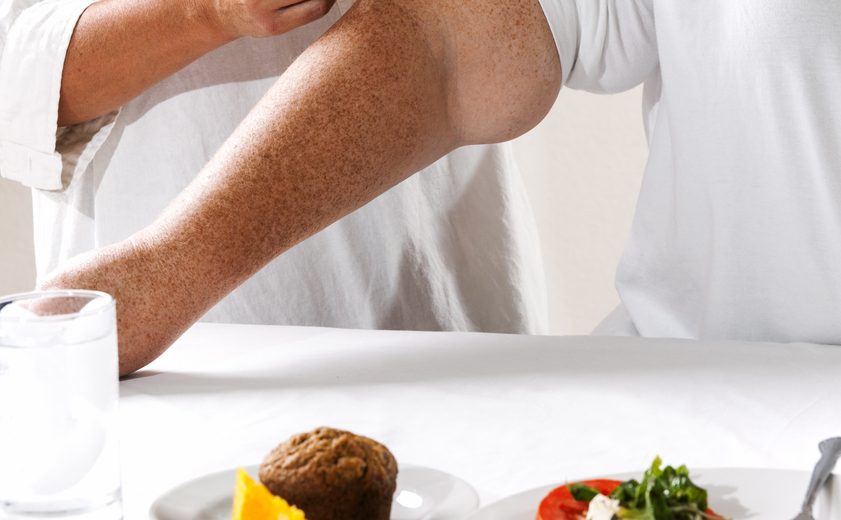 Bariatric Surgery and its Impact on Diabetes

Studies show that fat tissues change following bariatric surgery and this leads to improvement of insulin resistance. If you have not been diabetic for a long time, i.e. less than 5 years and achieve greater weight loss, you are much more likely to achieve complete resolution of your diabetes.

Predictors: Factors that affect bariatric surgery as a treatment option for diabetes

First off, age is an important consideration. Some studies do show that increasing age is a significant predictor for metabolic failure.

Remission of Type 2 Diabetes following bariatric surgery is dependent on the function of pancreatic beta cells to be able to release insulin. Many individuals may be undiagnosed with diabetes for many years and as a result, this can lead to challenges in knowing the duration of diabetes.  Researchers noted that patients who have had Type 2 diabetes for a long period of time before surgery were less likely to experience dramatic improvements over a 7-year post-operative period.

In the DiaRem Score study, the use of insulin therapy prior to surgery is one of four variables predicting diabetes remission (Barry & Stephens, 2015). Patient remission rates were found to be greater for patients not using insulin pre-operatively.

Another factor that affects effectiveness of bariatric surgery on Type 2 diabetes is BMI. Visceral obesity has a strong association with insulin resistance and Type 2 Diabetes. Some studies have found (Dixon, et al.) that patients with a pre-operative BMI >35 had higher rates of diabetes remission compared to those with a BMI <35.

Chronic hyperglycemia has a detrimental effect on pancreatic beta cells and their function.  Further, persistent hyperglycemia can lead to beta cell death. Hence the longer you have diabetes, the greater the likelihood of irreversible loss of insulin production. Having strict glycemic control may assist in some beta cell recovery. Additionally, a lower level of fasting glucose and A1C is associated with greater probability of Type 2 diabetes remission as well as decrease associated risks of blindness and kidney failure.

In conclusion, the findings show that bariatric surgery can help people with Type 2 Diabetes to achieve better blood glucose control and reduce their dependence on medication over time through improvements occurring five to seven years later.  (Bienvenu, 2017)